The New Year Arrives in Midtown 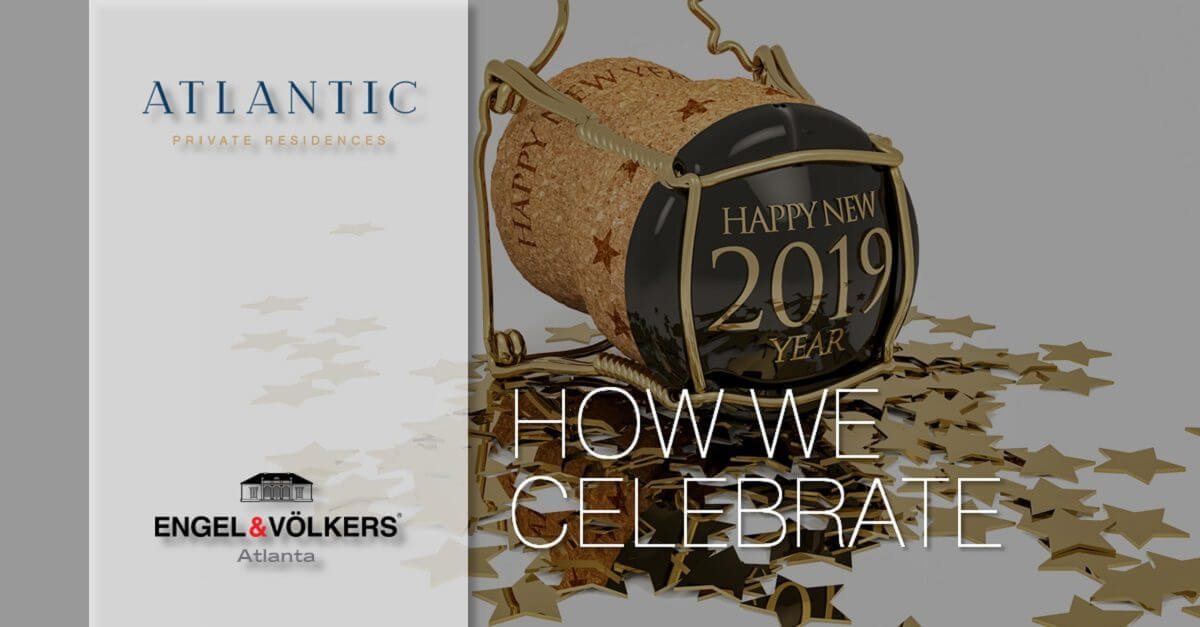 Atlanta’s unique approach to welcoming the New Year by slowly lowering an enormous, lighted peach from a high-rise scaffold into the midst of a 16-hour party as celebrants sing Auld Lang Syne – and any other song that occurs to them – is returning this year to Underground Atlanta. Following an excursion last yearto a site near Woodruff Park, the famous Peach Dropwill return to its longtime locale, within easy reach of the condos for sale in Midtown Atlanta, including the luxurious condos at Atlantic Station.

But the big party under the big peach downtown is not everybody’s cup of tea, and Atlanta has a lot more up its sleeve for ushering out the old and in the new. In fact, the whole week between Christmas and New Year’s Eve is alive with options. We’re home to the Chick-fil-A Peach Bowlon December 29 at the incomparable Mercedes-Benz Stadium. And the renowned Georgia Aquarium will host a Peach Bowl Fan Night on December 28, a great opportunity for visitors who came for the game to see still another eye-popping Atlanta asset.

The nightlife on New Year’s Eve in Atlanta offers such an abundance of choices that this year we thought we’d highlight some options for including your children.

It seems that often the kids are left out of New Year’s celebrations, but Atlanta has at several of family-friendly ideas for fun. The Kids’ Early New Year’s Eve Celebration at Stone Mountain Parkpresents its costumed-character-filled Holiday celebration from 2 p.m. to 9 p.m., including the Snow Angel Snowfall and Fireworks Finale. At 8:59 p.m., the early kids’ countdown will begin to usher in their version of the new year when the clock strikes nine.

The Children’s Museum of Atlanta hosts a New Year’s Bubble Bashfor families and children from 2 p.m. to 4 p.m. on December 31, with special guests, bubble-wrap fireworks, and special guests. Two countdowns are offered to fit your family’s schedule, one at noon and the other at 3:30 p.m.

The Fernbank Museum of Natural History offers still another early take on New Year’s Eve that the whole family can enjoy. Noon Year’s Eve at Fernbankstarts at 9 a.m. and holds its countdown a full 12 hours early. A kids’ DJ, party hats, and a visit from the Georgia Bubbleman add to the wonders that at are always in residence at the Fernbank.