What Bellwood Quarry Says About Atlanta 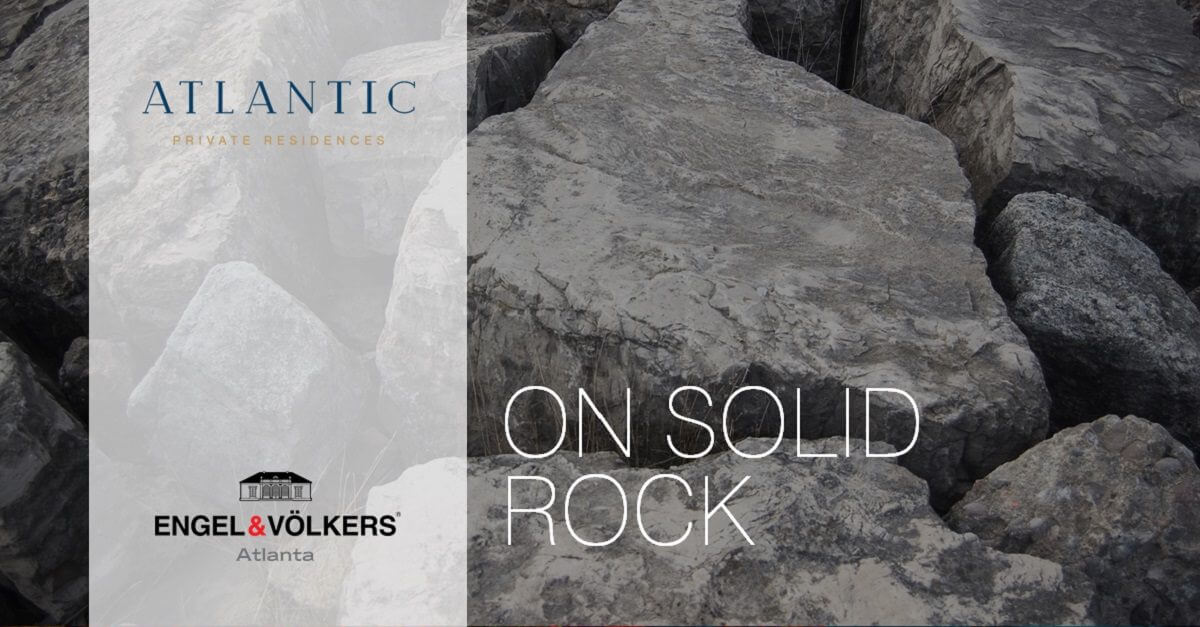 We’ve written about the Westside Park at Bellwood Quarry previously. In fact, it was part of a Westside story we posted just a couple of weeks ago. But we keep seeing more in the Bellwood project that is emblematic of several factors that enrich the experience of Atlanta condo living and weigh especially in favor of the condos for sale in Midtown Atlanta.

You might recall that the Bellwood Quarry development is in progress to turn a century-old rock quarry that contributed granite for many of Atlanta’s stately buildings into a one-of-a-kind green space that will be 100 acres larger even than Piedmont Park. The unusual elevations of the quarry are incorporated into the park’s plans to provide views not only of the beautiful, active park, but also of the city beyond. Playgrounds, sports fields, recreation trails, and facilities will be arranged on upper and lower meadows.

The expansive water feature built into the park plan will double as a 2.5-billion-gallon reservoir, a month’s reserve supply of clean Atlanta drinking water, thanks to a five-mile-long tunnel that will extend from the Hemphill water treatment plant to the Chattahoochee River, through the quarry site.

Not an isolated destination, but rather an enormous, integral piece of the greenspace that runs through Atlanta like nature’s circulatory system, the Westside Park at Bellwood Quarry will have pedestrian links also with the Proctor Creek Greenway and connect with the Beltline’s Westside Trail.

And with a keen eye to the economic potential of yet another example of Atlanta’s ongoing expertise at blending nature with enterprise, a $400 million investment in residential, commercial, retail, and recreational community living will be nestled nearby, called Quarry Yards. Developed by Urban Creek Partners, Quarry Yards is an instant classic of the new century, embodying all that experience has taught architects and planners about the wisdom of – and the demand for – urban living that blends work, play, lifestyle, and enrichment in a community that doesn’t demand commuting.

A Talent Deep Within Atlanta

What’s worth another look, we thought, is the connection between the Bellwood Quarry projects and the consistent Atlanta characteristics that it embodies. Here we see discovery and resourcefulness. After all, the vision began when a planner noticed from a helicopter how near to the thriving West Midtown area was the old quarry site. All through Atlanta’s economic history we see invention, yes, but equally a talent for seeing what’s ready-to-hand. As a result, well in advance, or at least on the leading edge, of urban theory that “mixed use” is the future of city living, Atlanta had a half-dozen examples shining right here.