West Midtown Still in the News 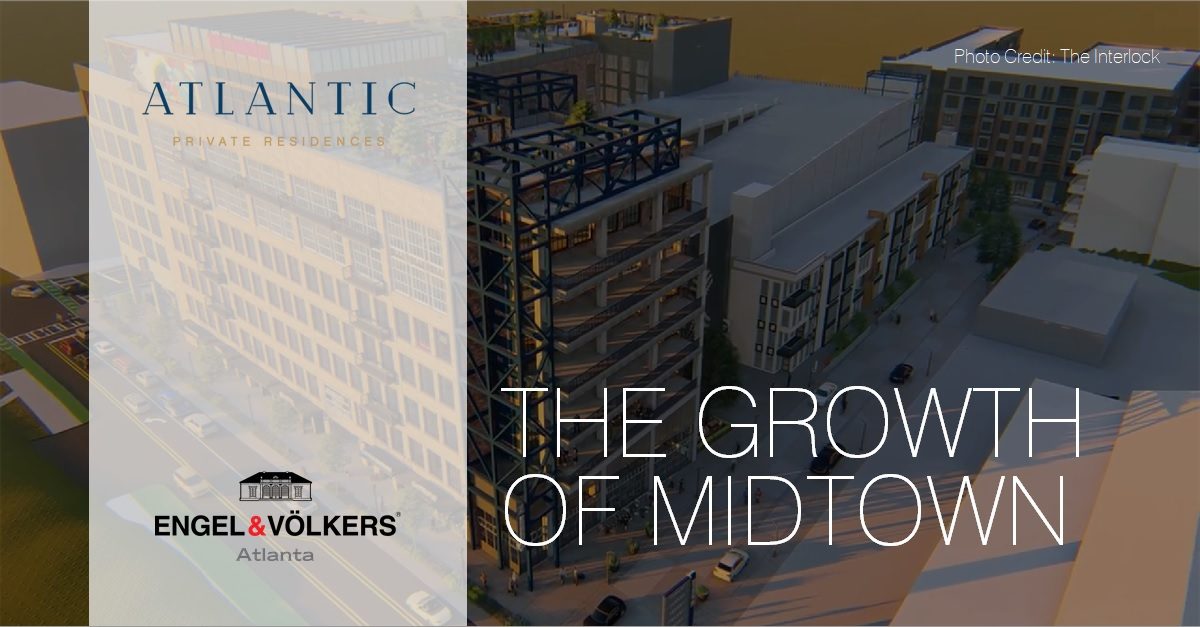 Ever since the rail lines brought people in and products out, the parts of Atlanta just west of Midtown have been a steady engine of progress with a restless kind of energy. Today, the condos at Atlantic Station continue benefitting from the ongoing enterprise and invention that characterizes West Midtown.

Last week, the mayor led the groundbreaking for the Westside Park at Bellwood Quarry, an inventive re-use of the quarry that, for generations, provided granite for Atlanta’s buildings and roadways. Just five miles northwest of City Hall, the project will ultimately comprise 280 acres and become Atlanta’s largest park – including an active green space that’s 100 acres larger than Piedmont Park. With its brilliantly resourceful design, the Westside Park at Bellwood Quarry will enclose a water feature that doubles as a 2.5-billion-gallon supply of reserve drinking water for the city, connected to the Hemphill water treatment facility by a five-mile-long tunnel.

The property is remarkably close to Midtown, considering its cinematic scale, and will be connected to the Atlanta Beltline by the Westside Trail. The wisdom of a nearby Atlanta condo rises even further with this magnificent enhancement under way.

On busy Howell Mill Road an attractive, yet for three years vacant, the site at the 14thStreet corner will become the home of The Interlock, a $140-million urban, mixed-use complex that promises 200,000 square feet of new office space, more than 300 apartment units, and 90,000 square feet of retail. Named for the railroads that crossed here, The Interlock will add pedestrian and bike-friendly paths, a boutique hotel, and a blend of living-working-dining-shopping options that includes 50,000 square feet of enterprise-incubator space for the Georgia Technology Venture.

This resourceful neighborhood is also slated to be home to another high-rise iteration of Atlanta living, as the sleek 788 West Midtown was announced, with the prospect of extending Atlanta’s skyline westward. Within walking distance of Georgia Tech, the building is slated to rise 18 stories and offer unimpeded views of the city from the 279 planned condominiums, many with balconies.

Described as “an urban utopia,” the site of 788 West Midtown is as important as the design, sited at a junction of technology, arts and design, and higher education.