The Works at Chattahoochee – Attracting Amazons 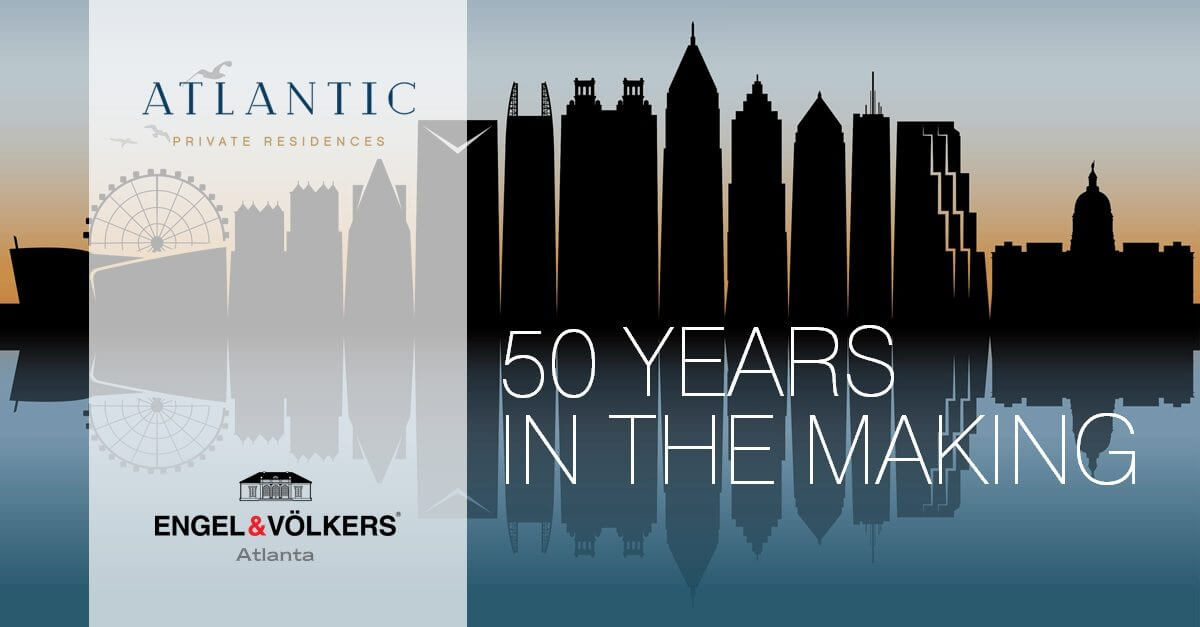 Education, art, nature, health, social agility, and entrepreneurial spirit form a unified critical mass for growing and sustaining a great city now. For about 40 years Atlanta has been particularly adept in demonstrating exactly that. One result is that Atlanta is among the leaders in attracting business relocations, up to and including Amazon’s second home base.

A Recent Example: The Works at Chattahoochee

We’ve highlighted one powerful example of this principle, celebrating the announcement last summer of The Works at Chattahoochee. This 80-acre slice of Atlanta real estate, orbited by Midtown, the Westside and Buckhead, is solidly under way with the guidance of one of the oldest developers of Atlanta new construction, who patiently spent the last 50 years assembling the parcel. The next 10 are moving much, much faster.

Embodying the dreams and assessments of today’s most talented architects and planners, The Works builds on the existing energy of a productive neighborhood where apparel, textiles and furniture have been created for generations. Newly combining residential, office, retail, and outdoor enjoyment space in the plan, The Works at Chattahoochee will draw young professionals and families to a style of living that demands less driving around.

With 300 employees already based here, Amazon is well versed in the virtues of Atlanta through the eyes of people who are creating the future. What’s at stake is Amazon’s decision on where to locate a second North American headquarters. The operation is estimated to employ 50,000 people at an average compensation of $100,000 a year.

The resulting demand for Atlanta condos, Atlanta real estate, and Atlanta new construction is obvious. Some of what puts Atlanta in the running for such a decision is easy to see, and some of it is real power behind the scenes. You see, this is the town that came from the back of the pack to secure the Olympic Games. The skills for presenting assets and overcoming obstacles that we demonstrated then are still studied today.

And the skills have not eroded with time; if anything, they have grown as Atlanta itself has done. That’s why in the competition for Amazon’s new HQ, we’re pretty far from the back of the pack today.