When Bigger is Better 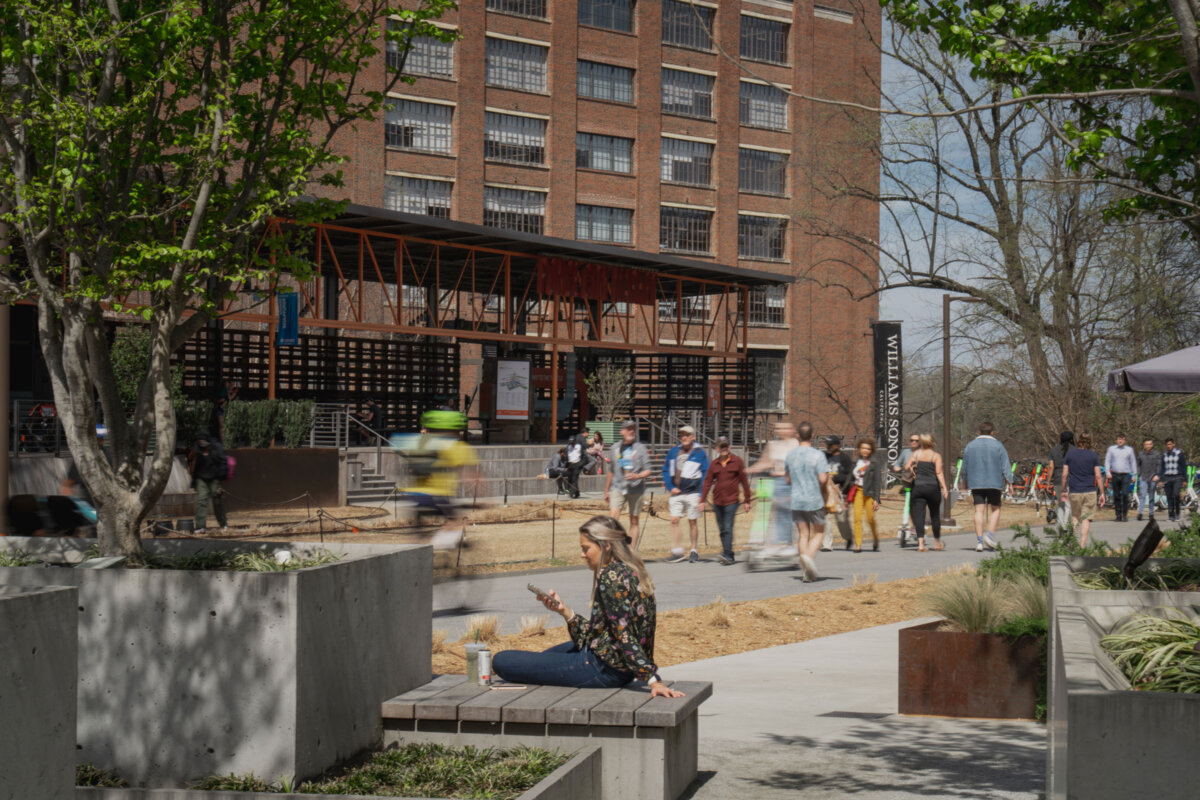 At 185 acres when it began, Piedmont Park has been called “the Central Park of the South,” not only for its size, but also for its accessibility. Size alone might have made Piedmont Park one of our most precious green spaces, but there is a lot more to it than that. A recent expansion of the park opened a new front door by extending the park grounds north to Piedmont Road and Monroe Drive, putting it just 10 minutes from the Atlanta Midtown condos of The Atlantic.

This greater connection immediately enhanced the value of luxury condos in Atlanta Midtown. The greater interest in outdoor recreation brought about by two years of pandemic precautions has enhanced this value still further.

The addition to Piedmont Park provided more trail connections to the Atlanta BeltLine, ensuring that the park remains not only an attractive asset in itself, but also an integral part of the system of recreational trails and connections that link 45 neighborhoods with 33 miles of ways to walk, run, bike, stroll, peruse, picnic, and just recharge.

For all the recreational value of its Piedmont Park connection, the BeltLine increasingly is seen as a pedestrian transportation option, and businesses located along its path have proven to reap the rewards of being there. Both visionary and practical, the BeltLine has grown from a 1999 master’s thesis to taking its place alongside Piedmont Park as one of the most well-loved, well-used assets of Atlanta.

The BeltLine is unique among the world’s great cities, although its influence is felt in the design of linear parks in America and around the world. In fact, more than 30 linear park projects have been announced since 2000, and yet the Atlanta BeltLine remains unique and unchallenged for its vision and vigor.

The Value of Connection

The skyrise lifestyle of Midtown includes just the customized measure of outdoor enjoyment that the residents of Atlanta high-rise condos want to add, thanks to having Piedmont Park so very accessible. Thriving through years of active care from the Piedmont Park Conservancy, the park has a place deep within the hearts of Atlantans of every generation. As a result, park access is a key factor in the value of Atlanta residential real estate.

A closer connection to one of Atlanta’s other green treasures has been made in recent years, too. Expanding along Piedmont Road, the Atlanta Botanical Garden became even more accessible and congruent with the Piedmont Park experience, thanks to enhanced trails and recreation paths. As a resource for residents of Midtown, the park and the garden together add even greater value.

Let’s talk about how the abundance of green space accessible to Midtown could mean for you – for lifestyle or investment. Call us at 404-946-8363 or find out more at ownatlantic.com.