The Relevance of Urban Living Today 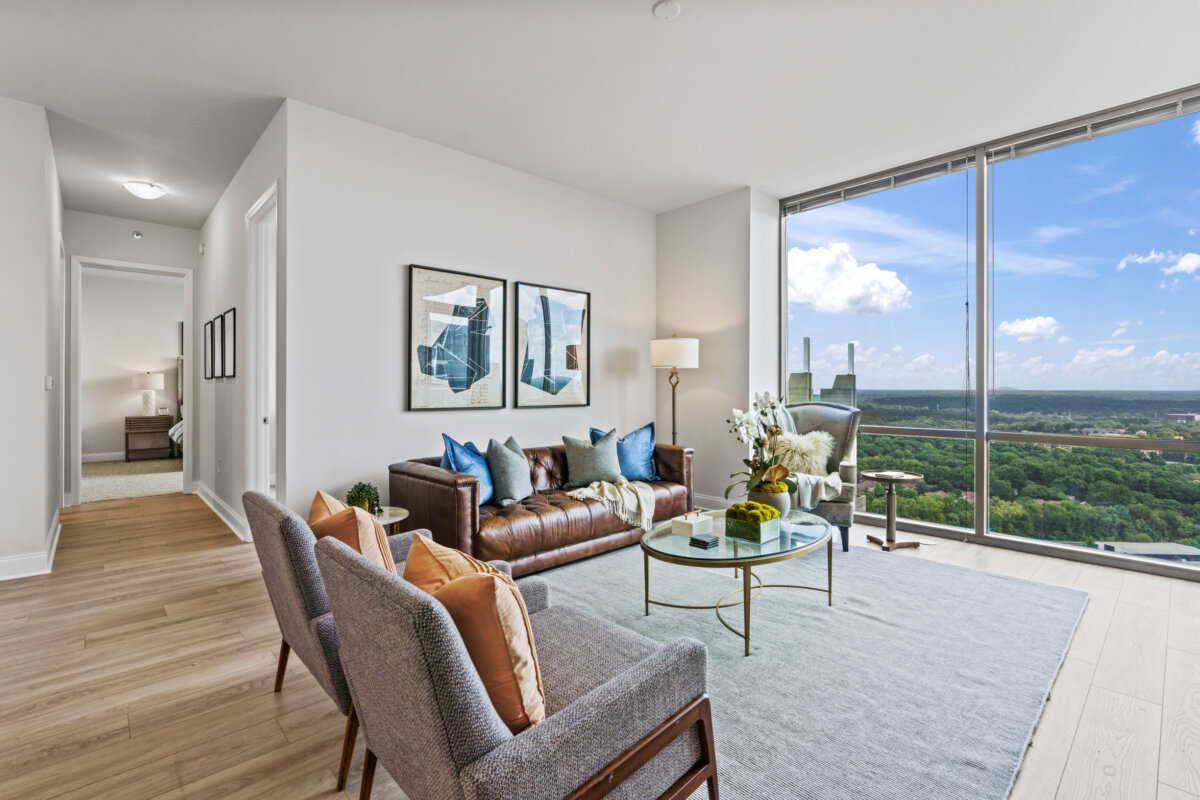 The Relevance of Urban Living Today

Much was made in 2020 of a presumed migration from city living to the suburbs and beyond. With work-from-home routines growing in acceptance, workers no longer need to live so close to the office. Why, then, have Atlanta Midtown condos remained so sought after? One reason is that Midtown has, for more than a generation, benefited from the balance and wisdom of a master plan, known as Blueprint Midtown, which blends quality of life with commerce in a way that has proven uniquely persistent and successful.

Another reason why Atlantic’s high-rise condos stand undiminished in their appeal is because Atlanta itself has proven particularly attractive to the worldly and educated workforce that energizes the knowledge-based economy of the 21stcentury.

Ultimately, it is the sheer relevance of urban living that makes the luxury condos in Midtown Atlanta so attractive. There are few, indeed, who cannot see the draw of living in the heart of it all, especially when new condos at Atlanticreap the benefits of a live-work-play environment that has been in the making steadily for more than a generation.

The Enduring Value of Awareness

Today, the popularity of the Midtown Atlanta’s luxury condos, and particularly those at Atlantic, can be traced even farther, to a firm foundation that does much to explain why so many people continue to prefer city living. Awareness is the payoff of city life. Businesses prosper and lifestyles are built on the everyday connection of awareness. To see every day, as a matter of course, the ongoing developments in culture and the ways people live their lives is an advantage not to be taken for granted.

A friend who logged 25 years in Manhattan told us that no amount of reading, study, and data has ever replaced the sense of “what’s going on” that he got simply from observing as he walked to and from the subway station. In Atlanta, it is this same kind of awareness that makes Midtown a focal point for many people searching for the ideal place to call home.

Having it Both Ways

One of the hallmarks of this generation of homebuyers is that millennials do not readily compromise quality of life for their careers. Insistence on having both a prosperous career and an enjoyable lifestyle adds further fuel to the blending of live-work-play neighborhoods such as those brought into being so successfully by the planning behind Midtown Atlanta.

The tradeoffs between city and suburb are no longer so easy to see. In this, Atlanta is again at the forefront of a trend so solid and broad-based that we see it across the globe. There are far fewer smokestacks to flee from, in choosing a suburban life. And in addition, there is less loss of connection, as the preferred suburbs become integral to the urban scene.

We’d be happy to share some more of the reasons for the growth and value that’s exemplified at Atlantic. Just call us at 404-946-8363 or find out more at ownatlantic.com.