Experience Life with an Ice-Cold Brew

With craft breweries taking the Nation by storm, Atlanta is undeniably following suit. Just west of Atlantic Station is quite possibly the most densely populated hot spot for breweries in the city. The cooler weather and changing of the leaves inspire Brewmasters near and far to spice up their seasonal offerings with anticipation of Fall. 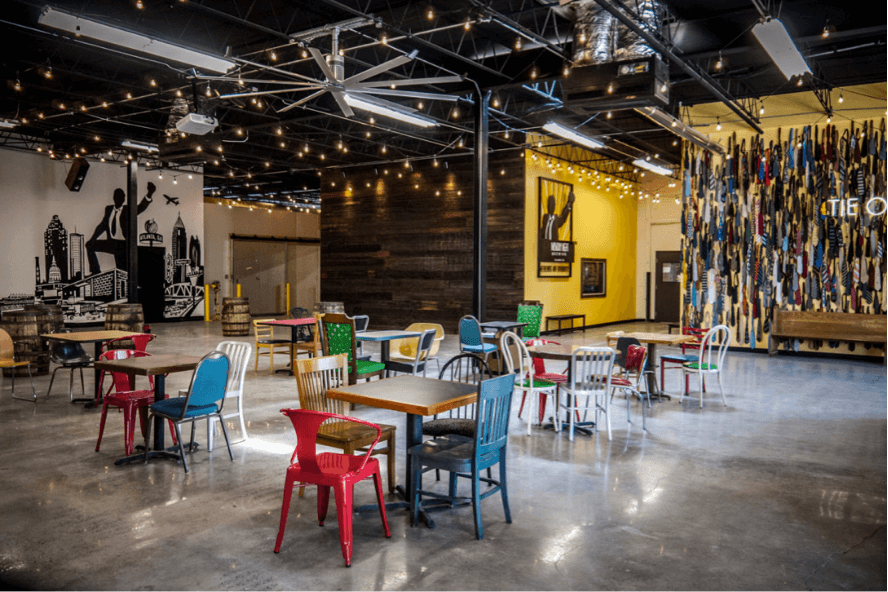 Closest in proximity to Atlantic Station, Monday Night Brewing was developed in 2011 by a group of friends who found themselves discussing flavor profiles of beers while congregating for Bible Study at a local church. From there, after years of research and time spent perfecting their craft, they have grown to become one of Atlanta’s most popular destinations for beer sampling, social gatherings, and even wedding celebrations. This Fall, Monday Night Brewing is offering a twist on their ever-popular Drafty Kilt Scotch Ale. By nitrogenating the original recipe, they have developed a smooth, creamy ale while keeping the smokiness of the old classic. Another seasonal favorite is Overnight Celebrity, a high gravity imperial porter weighing in at an impressive 11.5% abv. Available by pre-order only, this beer gets its flavor from being aged in bourbon barrels and absorbing maple richness with coffee, coconut, and vanilla undertones. 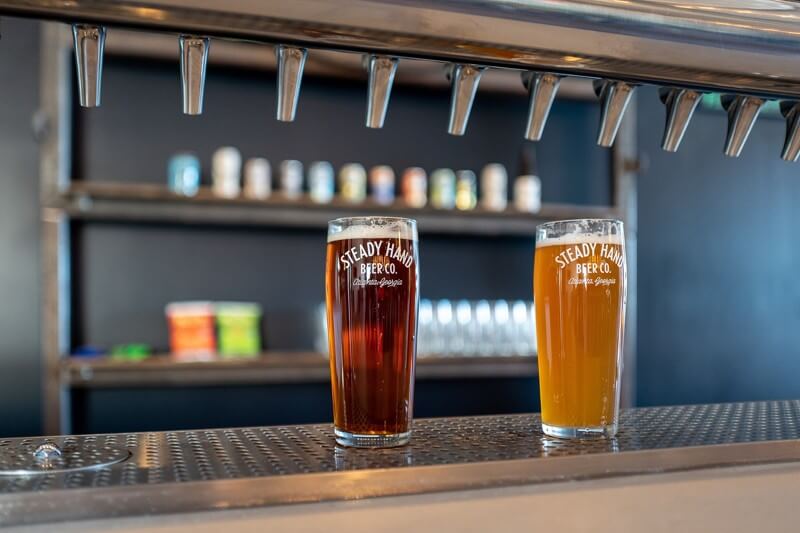 Just down the road, the team at Steady Hand Beer Co. is growing at an impressive rate and striving to ensure they are supporting their community and building relationships with the neighborhood along the way. Named after the motto of the Founders Gaelic ancestors, the brewery balances bold flavors with smooth drinkability. Their most notable seasonal offering is Fall Farmhouse Ale, a saison brewed with sweet potatoes. Slightly more carbonated than other varieties of beer, saisons are known for being a product of their environment and the use of locally sourced ingredients. Steady Hand has teamed up with Brash Coffee Roasters to create an Imperial Coffee Stout, perfect for the Fall season. 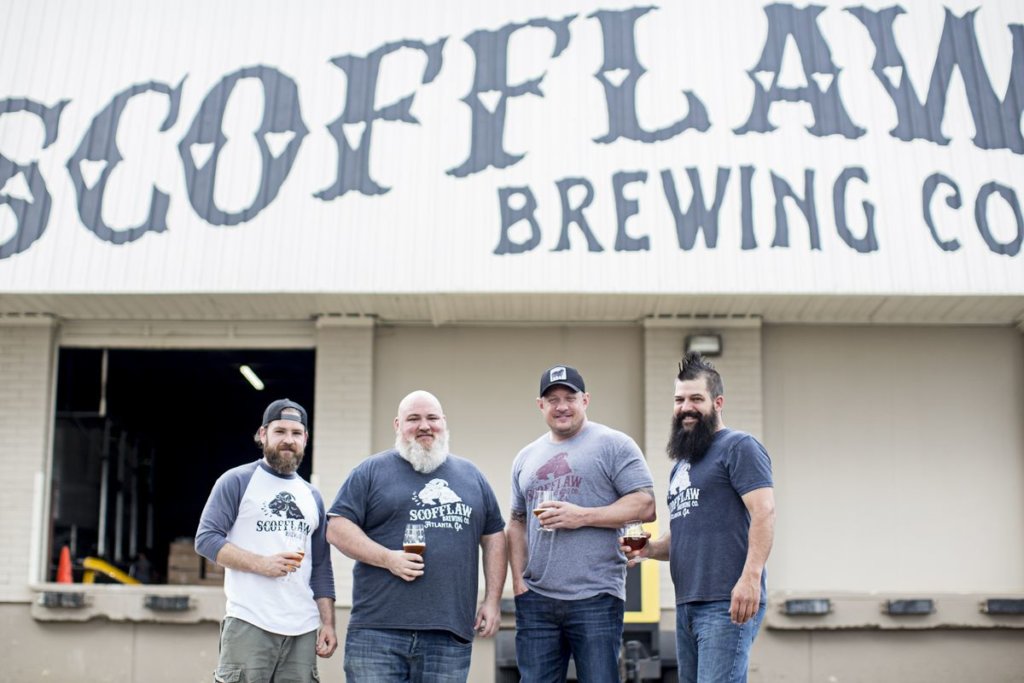 Traveling a little further west, in a neighborhood with mostly industrial buildings and wholesale businesses, Scofflaw Brewing has quickly risen to be one of Atlanta’s most popular breweries. Their best-seller, Basement IPA, is a nod to the inception of the company in the basement of the owner’s mother-in-law’s home. A new seasonal favorite is 285, a Quad IPA with a high abv of 13%. It is brewed with vanilla, bourbon, and peaches to give it a smooth, slightly sweet finish. Another new release to mention in the Sour No. 1, a rarely seen sour brown. With a rich, red color, Sour No. 1 has cherry and malt undertones and a very balanced flavor.

Other noteworthy breweries in the area include Second Self, Urban Tree Cidery, Atlanta Brewing Company, Bold Monk Brewing Co., and Hop City Craft Beer and Wine. If you find yourself in need of a cold beverage, look no further. All of the breweries listed host tastings and open their doors to the public daily.

New Experiences Await You. Atlantic is elevating the standards of sophisticated in town living and now offers a full suite of financing approval! Our modernized home collections are available from the high $500,000’s to $1.4 Million.

Stop by our Sales Center today!