The Crossroads of Cuisine 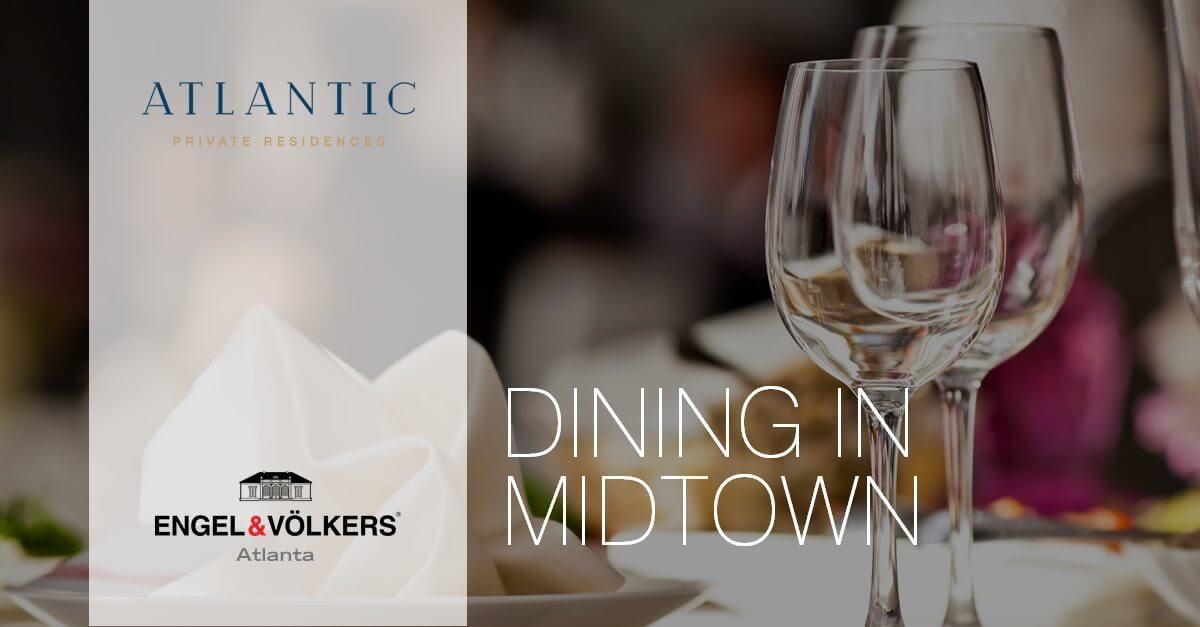 Some of the world’s great cities went a long, long time without distinguishing themselves for cuisine. London springs to mind. Only in recent years did this onetime capital of an empire on which “the sun never set” become a fun place for foodies. And London has several centuries on us. So how did Atlanta become such a great place to eat, and at such an early age?

Maybe the answer has something to do with the crossroads nature of our origins and destiny. Rather than being simply a seat of power, where great chefs were housed in the homes of nobility, Atlanta has always been more of a crossroads, a marketplace, the kind of place where, historians tell us, people shared the ideas and experiences that built the world as we know it. Scholars say that philosophy, economics, and even democracy are ideas that took root where people gathered to rub elbows on their way. Fine food, the culture of cuisine, the culture of making nourishment a pleasure, doubtless owes its growth to crossroads and conversations like that.

The ideas and ingredients and shared experiences that foster fine cuisine abound here, and the richness of the Atlanta restaurant scene plays a role in the popularity and value of the condos for sale in Midtown Atlanta. As just one glimpse of the kaleidoscope of dining possibilities here, let’s have a look at a handful of standouts within easy reach of the condos at Atlantic Station.

To begin close to home, from the standpoint of cuisine, South City Kitchen Midtown is where you can enjoy a meal that’s rooted in the cooking of the region around us. Fried chicken with collard greens, or shrimp and grits with tasso ham, are among the southern classics served here to great satisfaction for over 20 years.

The exotic popularity of Thai food in Midtown is nowhere more satisfying than at Nan Thai Fine Dining. The restaurant’s own heritage is rich in authenticity and experience, as Chef Nan leaned her ways from her mother in Thailand and honed her craft in the competitive restaurant world of New York City, bringing the beauty of what she learned at last to Atlanta. One example is Pla Sam Rod – pan-roasted Chilean sea bass with chili sauce, okra, and eggplant.