How the Arts Rose Up in Atlanta 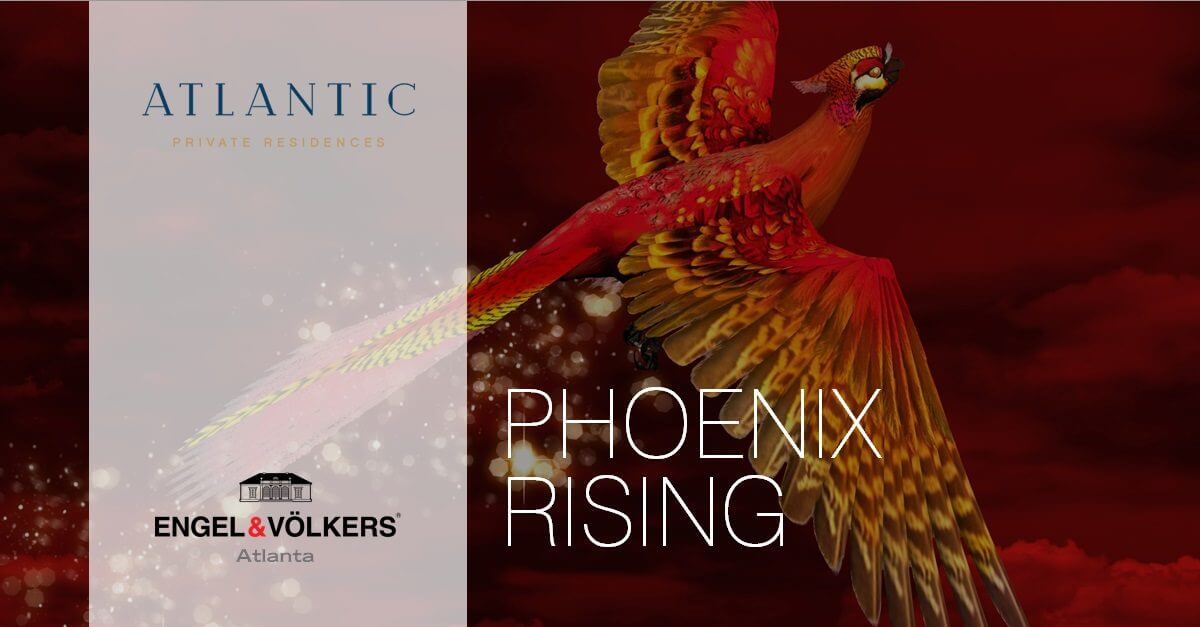 The thousands who cheer at Mercedes-Benz Stadium when the Atlanta Falcons’ pre-game rituals build to the rousing slogan, “Rise Up,” probably are not thinking at that moment of how well this describes the way Atlanta built its wealth as a center of art. But many, many of them would be familiar with the story. There’s no firewall in Atlanta between art lovers and sports fans. Just as business and civic leaders are in many cases the same persons, this harmony applies to the way art is known here as an instrument of economic development, as well as human enlightenment and fulfillment.

But back to the story. Atlanta’s prominence and relevance in the world of art is reminiscent of the mythical bird who rose from the ashes. After getting organized in 1906 as the Atlanta Art Association, then exhibiting in a home on Peachtree Street donated by Mrs. Joseph M. High in 1926, and moving into its first made-to-measure building in 1955, the art community of Atlanta was dealt a devastating blow in 1962.

Departing Paris on a tour of European art capitals, 122 members and friends of the Atlanta Art Association were killed when their plane crashed on takeoff from Orly Airport. It is hard to think of any single event elsewhere in history so likely to bring a city’s growth in art to a halt. Atlanta’s most involved members and patrons of art were taken from the scene in a single stroke. The event was so unprecedented in its sadness that the French government presented Auguste Rodin’s poignant sculpture, The Shade, as a gift of condolence to Atlanta.

Another city might have taken generations to recover. But Atlanta pursued the arts with a renewed vigor in the aftermath of this tragedy. As we watch thousands tour the lively, modern High Museum today, it brings the occasional pang of gratitude to consider how far and how fast Atlanta grew as a world-class cultural resource.

The Art of Building

The condos for sale in Midtown Atlanta often become the homes of art lovers. The condos at Atlantic Station, in particular, have a special charm for people who choose the life of the heart and mind. Just as often, they’re where sports fans live. Because enthusiasms of every kind built our city, and continue to do so.

At Atlantic there’s a lot we can do to distill the many possibilities for enjoying your favorite facets of life, and thriving too, in an Atlanta condo. Let us help you find the condo that fits your own vision and desires.