The New Magnetism of City Living 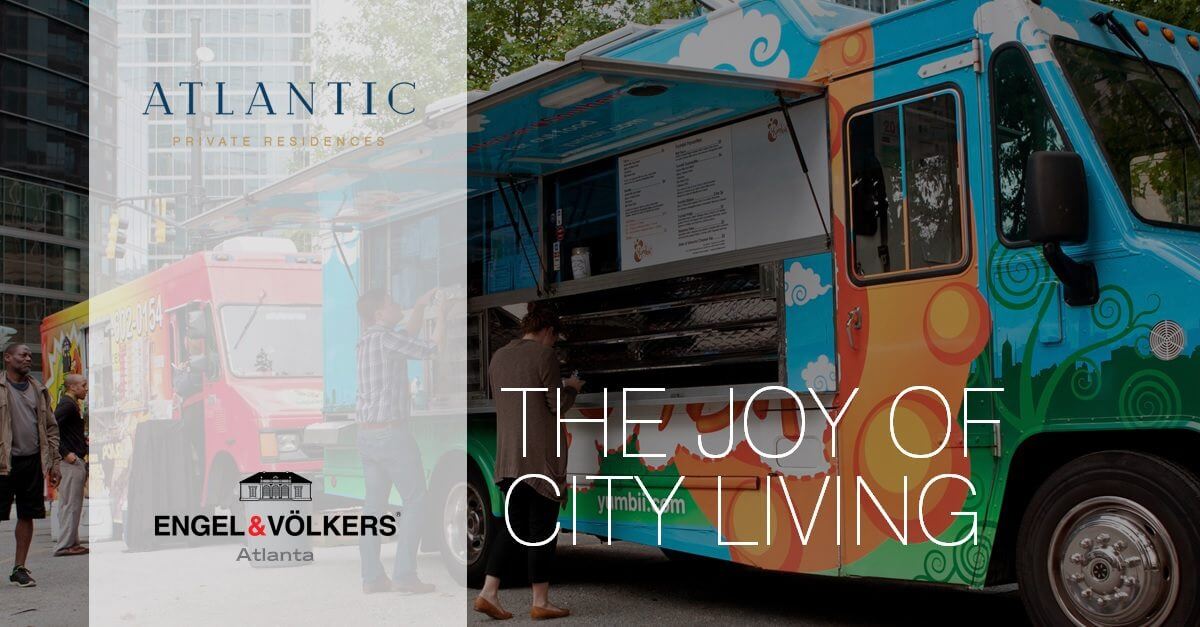 Human-scaled urban design and planned neighborhood communities where living, working, and playing proceed without a commute are the positive attractions that call more and more people to the centers of cities here in America. In our nation, and especially here in Atlanta, the worldwide urban migration of the 21stCentury is a choice people make in favor of a greater sense of culture and community.

The condos for sale in Midtown Atlanta are nestled in one of the world’s most favorable environments for city living, thanks to several factors. First, Atlanta has, for decades, pursued a path that integrates greenspace into the urban plan. Preserving and enhancing the lovely parks and the Botanical Garden that were handed down to us is part of that path. A more intrepid example is our “emerald necklace,” the Atlanta Beltline.

At the dawn of this new century, in a 1999 master’s thesis, a visionary architect first proposed connecting Atlanta’s old rail right-of-ways, noticing that the abandoned rails formed a loop. This linear park already has taken its place as one of the most beloved features of our city. The Beltline will ultimately connect 45 neighborhoods with 22 miles of human-friendly, bike-friendly, pet-friendly parkway. Already the adjacent neighborhoods see renewed growth and investment.

Where Interesting People Feel at Home

The Atlanta condos of today are embraced by an intelligent, engaging atmosphere of residences and businesses, culture and retail, hotels and restaurants, greenspaces and high-rises, connected by shaded walks, with plenty of trees along the way. The willingness and ability of community and business leaders to work together to achieve, maintain, and preserve this is exemplified in the Midtown Alliance.

The master plan that set the vision of the live, learn, work, and play community that has emerged here, Blueprint Midtown III is now in its third generation. Among its accomplishments was the largest rezoning in the city’s history, resulting in more than $4.5 billion in new investment since 1997.

It’s not only the amount of this investment, but also its style that makes it so important. The creative, exuberant lifestyle Atlanta has cultivated proves again and again to attract the people who continue inventing the 21stCentury. The priority this generation places on quality of life is well-served in Atlanta, and that quality of life is today as much a natural resource as the timber and iron of the industrial age.

Engel & Völkers is the Atlanta leader in the sale of residential real estate and new developments, including the sought-after condos at Atlantic Station. Let’s talk about what the desirability behind Atlanta’s own urban magnetism could mean for your plans for a home or investment.Just call us at 678-373-0739 or find out more at www.evusa.com.