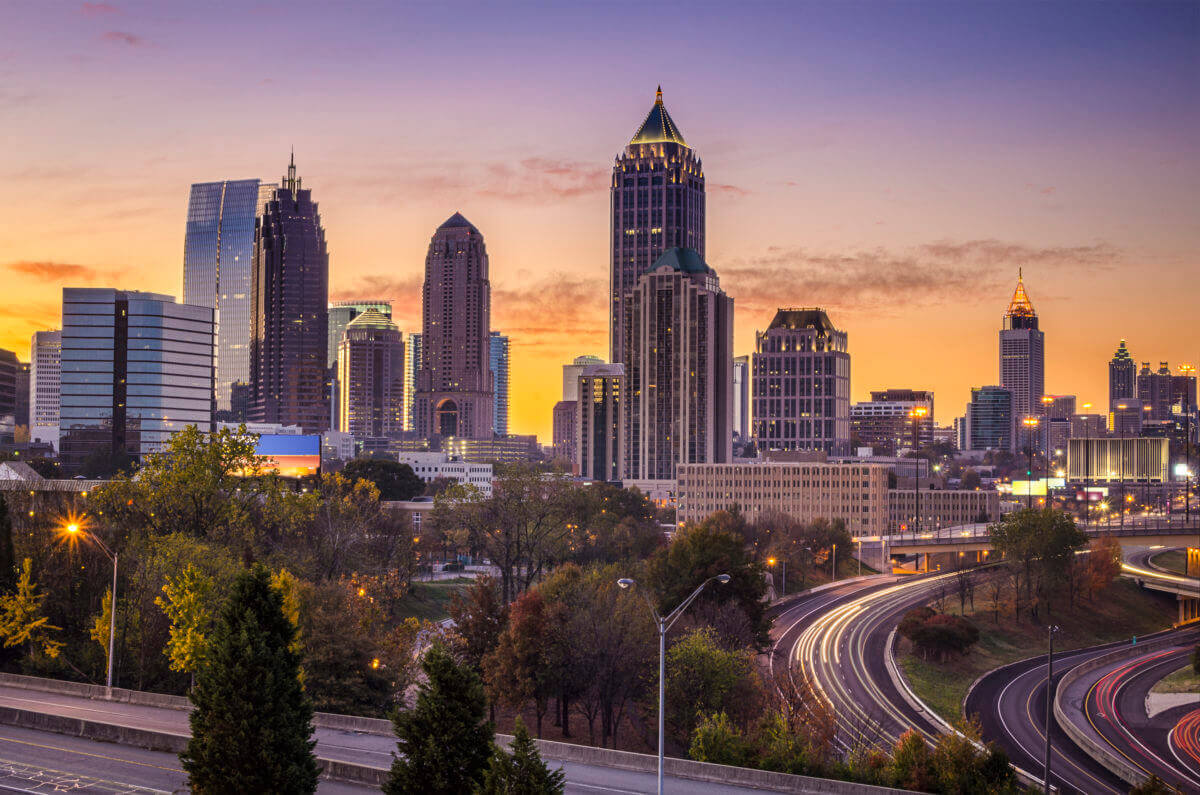 When the lore of modern Atlanta started to spread nationwide, oh, about 40 years ago, when college campuses started to buzz with the word that Atlanta was where the new cool was growing, one of the smart places to plan your career, part of that lore was that the largest ski club in America was the Atlanta Ski Club.

The juxtaposition between the heart of the New South and schussing through deep powder was just one of the surprises that fueled the attention and respect Atlanta enjoys today. The fact that Atlanta was far from provincial and populated by people engaging in all the things that interesting people find interesting, this was to many an eye-opener. The impact of that high regard has been very much a part of the steady, long-term growth we see in the value of Atlanta Condos.

The Heritage of a Hub

The far-flung scope of Atlanta’s interests shouldn’t have been surprising. It’s built into Atlanta’s earliest history. Always a hub for travel, from the time when railroads crossed here, to the era of the Interstate Highway System, to the day when Atlanta’s Hartsfield-Jackson International Airport became the busiest in the world, surpassing Chicago decades ago, and outstripping Beijing yet again in 2017, Atlanta simply made itself the center of things.

Passenger travel – 95.5 million people last year – is just one part of the picture. Air cargo and international freight make Atlanta one of the world’s premier port cities, too. This self-made magnetism carried through to the age of today’s global economy, and it makes every kind of real estate, from Atlanta new construction, to commercial development, to Atlanta condos, a decision with a future.

The Attraction is Mutual

The scholarship on what sustains Atlanta’s enduring progress economically has many headings. Industries and categories and enterprises too numerous to contain are all contributing parts of the story. The very variety of causes and conditions for growth here are part of the remarkable stability of that growth. Yet, stepping back, the thing these topics so often hold in common is the interest that Atlanta has in the outside world. They say nothing’s more attractive than another person’s interest in you, and the same principle applies in economics apparently.

As the third fastest-growing city in America, Atlanta is full of avid, intelligent, and enterprising people. Their interests and passions carry their awareness around the world, and the world reciprocates.