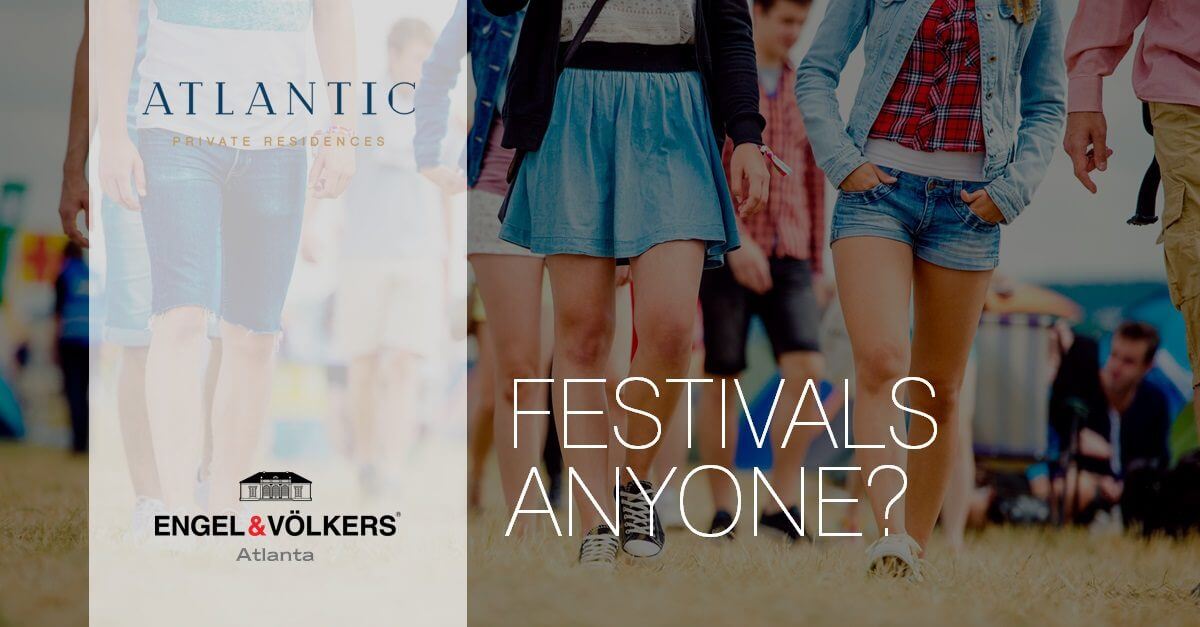 Yes, there is spring in Atlanta. Our well-known warmth has already begun by Memorial Day, and the “depths” of winter are neither as low nor as long as people endure in most cities. But still there is a time, even in Atlanta, when people gladly put away their sweaters and jackets and look to the outdoors for their favorite setting in which to get together.

The condos for sale in Midtown Atlanta thrive partly because of the access they have to outdoor enjoyment, thanks to Atlanta’s foresighted parks and public spaces, and to the extraordinary system of interlocking trails over which walkers, runners, bikers, and strollers sample Atlanta’s different neighborhoods and atmospheres – without ever putting the key in the ignition. The condos at Atlantic Station offer particularly fine examples of the 21stCentury approach to luxury, which includes putting outdoors closer to indoors, work closer to play, and family closer to enrichment.

The Condo Point of View

An Atlanta condo offers plenty of opportunity for enjoying the outdoors without owning a lawn mower. And a Midtown Atlanta location puts you in the center of arts and cultural experiences that others without that advantage drive far to attend.

The Atlanta Dogwood Festival, just completed, has for more than 80 years drawn residents and visitors alike to Piedmont Park to enjoy music, food, arts and crafts, and a juried art show under the gorgeous umbrella of blooming dogwood trees.

The Atlanta Film Festival draws nearly 25,000 people to 150 films, offered over the course of seven spring days each year. Their passion for film reminds us of the “Sunset Boulevard” lyric about the pioneers of the movie industry in America, “We taught the world a new way to dream.” That industry in fact has significantly shifted its weight to Atlanta, with more movies produced her than in Hollywood, and with all the economic benefits that implies.

The Inman Park Festival breathes a contemporary vibe into one of Atlanta’s oldest and most distinctive neighborhoods, listed in the National Register of Historic Places. There is nothing old-fashioned about the festival, since the stately Victorian homes have long attracted the young, energetic, and enterprising to Inman Park. The festival parade is quirky and casual, the homes tour is enlightening, and the art, music, and dance presentations are lively. Started in the 1970s to encourage interest in the neighborhood and attract restoration, the Festival can now count 300 homes in various stages of restoration.

Outdoor enjoyment doesn’t wait for a festival in Atlanta, because patio dining is a passion. Inman Park is the site of one casual example, the Victory Sandwich Bar. Dozens of others await, too, like the Ladybird Grove and Mess Hall on the Atlanta Beltline

The joy we feel all over Atlanta in the coming of spring is just one example of the energy and vitality that drives the growth of our city, and makes it the kind of growth that doesn’t spoil.