Where to Go for a Cup of Joe – Midtown 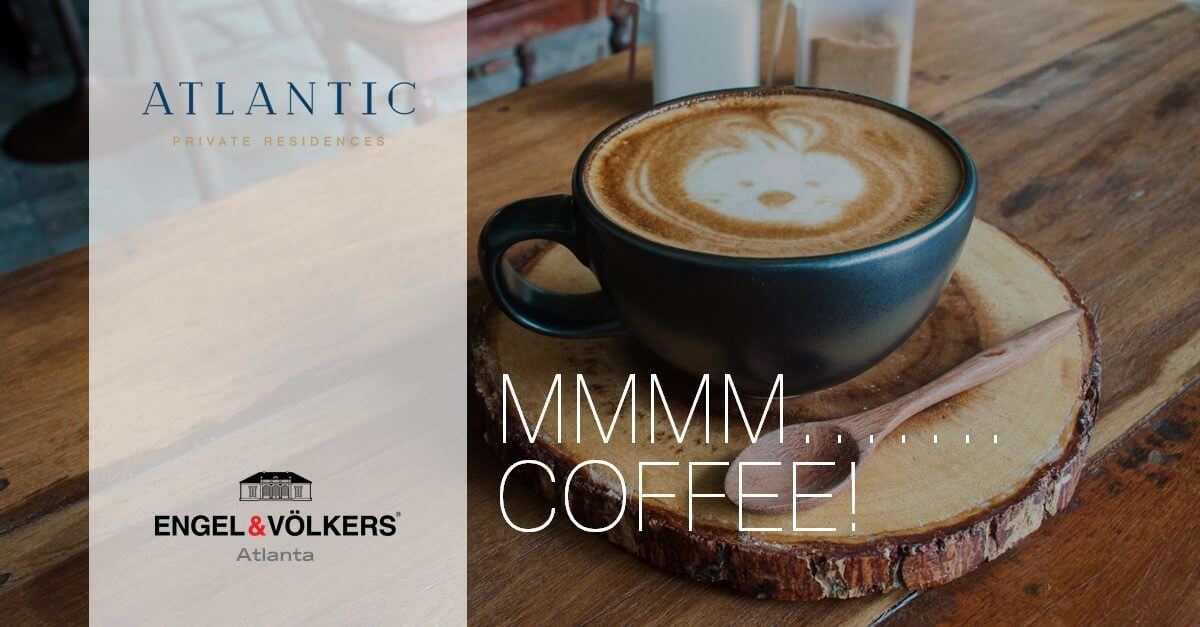 Where to Go for a Cup of Joe

The legendary enterprise and sheer energy of Atlanta got a few new lessons when the young, creative, and entrepreneurial took root among the enticing condos for sale in Midtown Atlanta. There’s no use reminding them that there was once a time when coffee companies worried that consumption of their product was on the decline. The curious cool of caffeine is, today, as much a part of their world view as Miller Time might have been to their parents.

So, it’s natural that the neighborhoods of “the creative class,” including the condos at Atlantic Station, are amply supplied with great places for great coffee. Here are some examples.

Coffee with a Conscience

At Revelator Coffee Company, their glistening, straightforward look of quality and simplicity is backed with a deeply felt philosophy about the relationships coffee calls for among people, the land, and each other. Revelator’s focus on the seasons, ethical cultivation, harvest, and preparation might indeed be part of the flavor and sense of place people enjoy here.

The original location of Octane, on Marietta Street, is part of the student, artist, entrepreneur vibe that makes an Atlanta condo in West Midtown so attractive. Land of a Thousand Hills offers a clear conscience, as well as a clear head, with coffee selections that are as carefully sourced as they are carefully selected. Their Do Good initiatives help provide employment, health care, and clean water to Rwandan villages where their coffees are cultivated.

And Right Where We Need It

The Dancing Goats Coffee Bar, near the MARTA Midtown station on Peachtree Place, serves coffees with artistic tastes, such as their complex signature blend, dark and sweet, with a caramel-tinged, spicy flavor nuanced with fresh citrus and chocolate. Locally baked pastries round out the experience.

The West Egg Café is a breakfast favorite for those fortunate to live in West Midtown. Located at the south end of the Westside Provisions District, it may be named for The Great Gatsby’s roaring-20s home ground, but it is pure what’s-happening-now Atlanta.

Back near the sunset of the Mad Men era, Madison Avenue saw stats that suggested people were drinking less coffee (and more whisky) than at any time since the Wild West. (Though a veteran of those times and places tells us they didn’t drink nearly as much in the office as the TV show suggests.) They concocted an industry campaign that characterized coffee as “The Think Drink.” The ad-folk needn’t have worried. Served today with style and story, coffee is surely the drink of preference for the people who are inventing the 21st Century.

Atlanta is thriving as full-fledged hotspot of this new economy. If you are interested in some insights on what opportunities might be here for you, let’s talk. Give us a call at 404.691.7111 to schedule your tour or for more information.