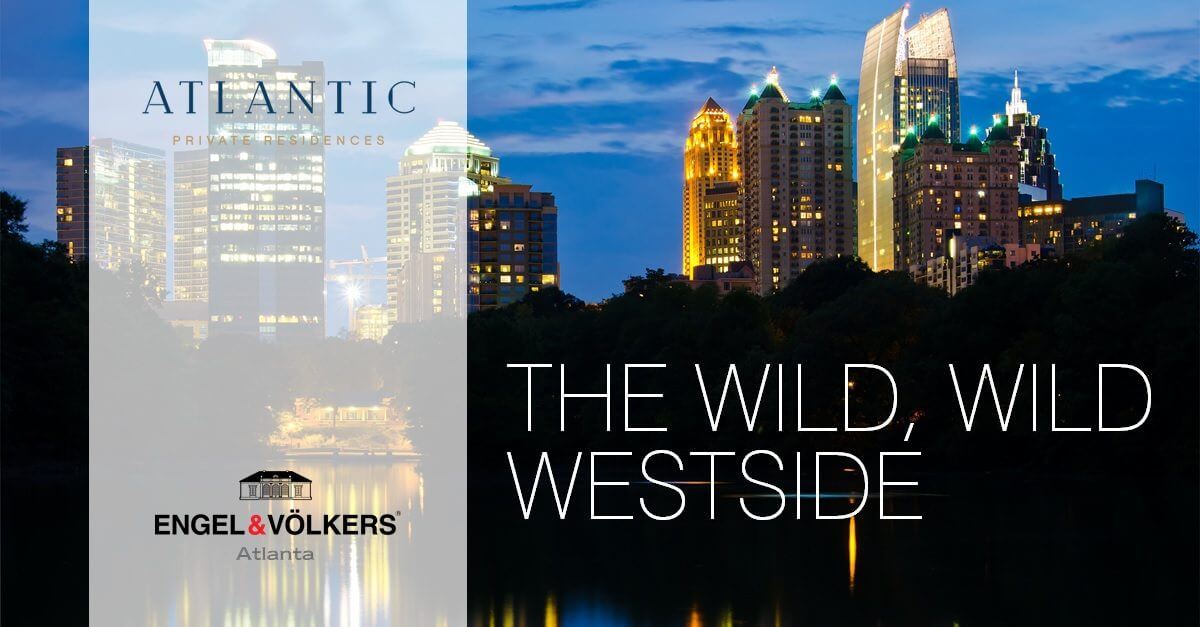 As long as there’s been an Atlanta, the area west of Midtown has been a magnet for energy and innovation. The Norfolk Southern rail lines there more than a century ago formed part of the crossroads that gave our city its start, and kept the flow of awareness and ideas moving here. As a result, it was a hub of commerce and industry for generations. Today, West Midtown – or just the Westside for short – has turned that energy into haven of city livability, where work, play, enjoyment, and enrichment are all within easy reach. It is a sought-after locale of condos for sale in Midtown Atlanta.

The Choices Are Still Growing

Just as we celebrate the originality and neighborhood vibe of the Westside Provisions District, where unexpected and often home-grown dining and shopping experiences await the many who have traded commuting for a luxury Atlanta condo, so, too, the news in West Midtown now includes a different kind of resource.

West Midtown Center, at the intersection of Northside Drive and 17th Street, has selected a keystone-shaped acreage at this pivotal spot to be the home for national brands that take some of the exertion out of city living without spoiling the adventure. Urban pioneers from the earliest days of reoccupying New York’s SoHo and Chelsea sometimes confessed that they traded a lot of convenience to be cool. Atlanta’s West Midtown doesn’t call for that kind of trade-off, and these condos at Atlantic Station don’t sacrifice convenience. The brands that are slated for West Midtown Center are a roll-call of reasons why.

Almost at Your Doorstep

Anchored by grocery titan Kroger, the West Midtown Center will also be home to Chipotle and Zaxby’s. There’s talk that Dunkin’ Donuts will join in. So, when Westside residents are ready to eat, artisan dining is not their only option.

Nearby, we find just about everything to support modern city living. Starbucks and Target, Gap and Banana Republic, H&M and Dillard’s, West Elm and Ikea, Regal Cinemas and L.A. Fitness, Ann Taylor and her Loft. There’s something to be said for known quantities now and then.

And the Neighbors, Too

West Midtown is nestled between Buckhead on the north, Georgia Tech on the east, and Marietta Boulevard on the west, generally speaking, yet many would say the West Midtown Design District and the West Midtown Business Alliance encompass even more.

Being at the nexus of so much that is Atlanta bodes well for the growing value of West Midtown real estate.