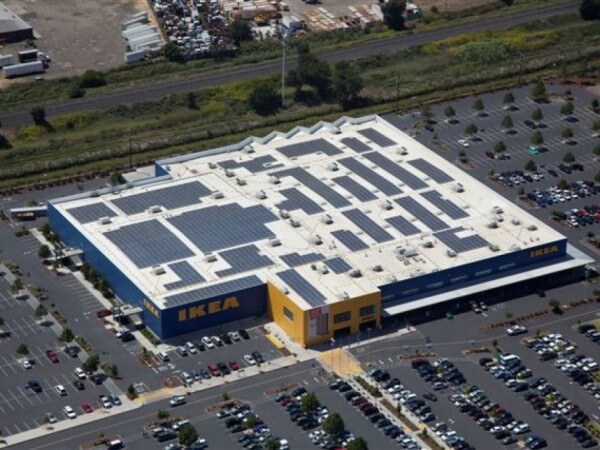 Most of us have that one relative that we pretend to be slightly embarrassed of yet deep down inside, we can’t wait for our visits with. IKEA seems to fit that bill as well.

Atlantic, how much do you really know about your quirky blue and yellow friend around the corner?

According to House Beautiful, if you assumed IKEA was just a Swedish word you didn’t know, you’re wrong. The letters stand for the founder’s initials (Ingvar Kamprad), the initial for the farm he grew up on (Elmtaryd), and the town the farm was in (Agunnaryd, Sweden). Apparently he was a sentimental guy. 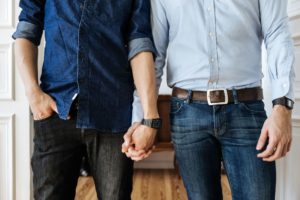 The company was founded way back in 1943. For a store with a design aesthetic that feels impossibly modern, it’s hard to imagine IKEA existing in 1943. But Ingvar Kamprad who was just 17-years-old at the time, launched IKEA as mail-order sales business that originally only sold small items, like picture frames. Now he’s 89 and worth $3.4 billion.

According to The Economist, 100 million copies of the Bible are sold or given out each year. But the IKEA catalog (in its great and infinite scope) goes out to 180 million people (thanks, Mental Floss) in 27 different languages annually.

Yes, the Thrillist agrees: IKEA is the 3rd largest consumer of wood on the planet.

Just behind Home Depot and Lowe’s, IKEA uses a staggering 1% of the world’s wood per year. While  1% doesn’t sound like a lot, think harder: IKEA is simply one furniture company in a sea of furniture companies in the world — not to mention all of the companies that use wood for things other than furniture. 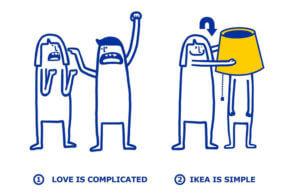 Seem So Ahead Of the Time and Hip

Absolutely, and as Elle Decor reminds us, IKEA was the first company to lay claim to bringing gay advertising to the US. In 1994, IKEA boldly produced the first commercial featuring a same-sex couple.

Popsugar has also discovered what is on the horizon for IKEA. The company has commissioned Space 10, an innovation thought lab in Copenhagen, Denmark, to look for ways to innovate the overall concepts that Ikea addresses, from finding ways to grow sustainable food for IKEA’s restaurants to playing around with the idea of open-source furniture designs.

The Mastermind Behind IKEA

Popsugar did our research for us and discovered that Ingvar Kamprad, the founder and mastermind behind the stores, is an enigmatic — if notoriously frugal — genius. Now 90 years old and one of the wealthiest men on the planet, he continues to live a strikingly modest life, flying coach and staying at economy hotels — and apparently he expects his children to as well; it’s said that he’s structured the company in a way so that none of his children can simply live off the funds. 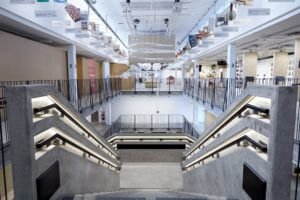 The Museum Of IKEA

Set on the site of the original IKEA store in Älmhult, Sweden — a small town in Southern Sweden where the company’s corporate headquarters are also based — the museum is a fun romp through IKEA’s more than 70 years of history.  Visitors start at the beginning, learning about Kamprad’s humble roots, explore the decades in design, and conclude with a look at how shoppers are customizing their IKEA homes today.

If you don’t know much about IKEA’s history, you will leave in awe of the innovations the retailer came up with to make functional, beautiful furniture accessible to all. And if you’re a hardcore IKEA fan, you’ll be mesmerized by the era-focused displays, which feature original (translation: rare and collectible) IKEA furniture and decor dusted off from the store’s secret stash.

There’s nothing wrong with loving your blue and yellow neighbor. We at Atlantic pride ourself on the diversity and fun associated with this beautiful tower, so let’s just all admit that IKEA is a great addition to our fold!